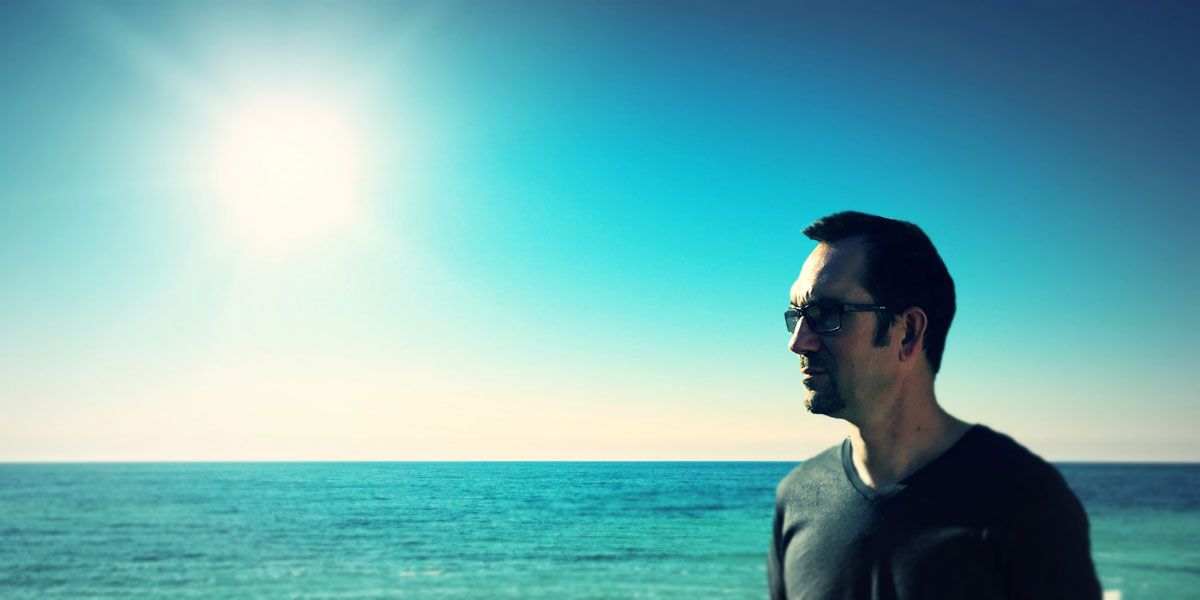 Sasa Tosic has been active ifor many years and has published various tracks on various samplers, remix versions of Fanta4, Lady Gaga and most recently won the 2016 newcomer election (handed over in March 2017) at the Schallwelle award ceremony in Bochum. His music creates an excellent balancing between score elements, piano compositions and contemporary electronics. He playfully uses orchestral components and draws notations that could accompany current blockbusters, but also complement the sunset as a chill-out element. His debut album was released in summer 2017, combining the full range of his musical talent.